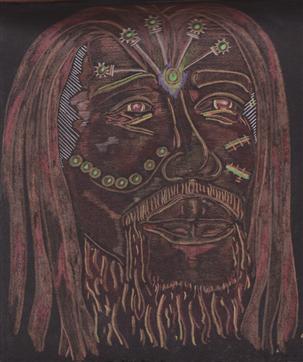 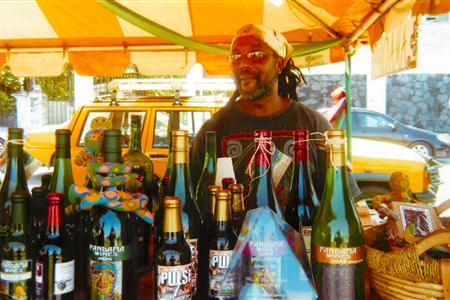 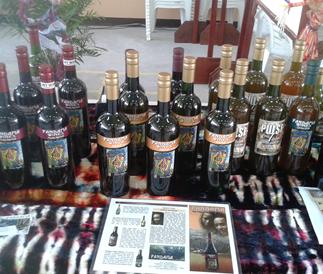 Warren is a native of Guyana and veteran of the United States Navy. He was stationed in Norfolk, Virginia aboard the U.S Navy,s amphibious assault aircraft carrier USS Guadalcanal. Warren was a member of the crew that was involved in military conflicts in Grenada and Libya. This crew was also involved in numerous peacekeeping missions in the Mediterranean Sea and North Atlantic Ocean. He received his Bachelor's degree aboard ship through PACE (Program for Afloat College Education) while stationed in Norfolk, Virginia. Warren resided in Virginia for 21 years.

Tracy and Warren lived in Charlotte, North Carolina until 2009, then moved to Guyana to co-create Pandama Retreat, Winery & Center for the Creative Arts. They have 2 children, Chaz and Tielle and one grandson, Lennox.